99% Actively Engaged in Recovery at Time of Release

At Pathways we felt the impact of COVID just like our community. Many of our creative and constructive programs and ministry activities run by volunteers were impacted. We are hoping for a  brighter 2021 and the return of our many volunteers.
All numbers reflect our 2020 FY.

We, at Haywood Pathways Center, have seen lives transformed—through prayer, support of staff and volunteers and access to resources for life skills and job searches. We believe, with your help, we have a chance to make a difference for those living in poverty in Haywood County. 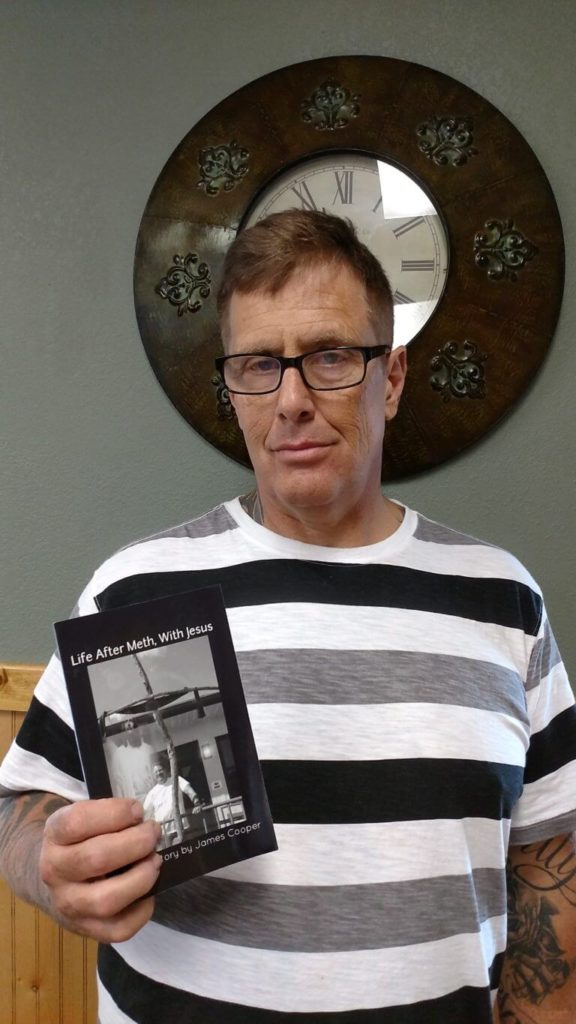 Recovering from active addiction, James Cooper writes his book. He has trouble not tearing up when he talks about it. The book, which is in publication, chronicles his harrowing journey through drug addiction and his recent recovery. While it is filled with painful lows, it has a happy ending, and there is one specific message he is hoping to convey.

Cooper’s journey toward recovery began about 20 months ago when he hit rock bottom and found himself on the front steps of the Haywood Pathways Center. Since then, a life — once in ruin — has flourished.

The book follows Cooper’s life chronologically, from his birth back in 1963, through the perils of addiction and up to his victorious recovery. “It goes step-by-step through my childhood,” he said, adding that he hopes the book captures his rebellious side. “I was brought up in a loving family, but I was totally out of control.”

Prior to being arrested and getting his life turned around, Cooper had become addicted to methamphetamine. He said he began using heavily following the death of his father in 2013. From there, things moved fast up to the arrest that turned things around.

Because he was known to authorities and jailers as someone who would cause trouble, he automatically went to the isolation cell. “It gives you time to think,” he said. Following his brief stint in jail, Cooper was released and placed on one year probation. Although he fell briefly back into using meth again, it wasn’t long before he found himself with nothing.

“The last time I used was the night before going to the Pathways Center,” he said. “I was cold and there was nowhere to go. I was at the end of my road.”

While in Haywood County Jail, Kelli met CJ- a Peer Support Specialist employed by the Haywood Pathways Center. Kelli began attending recovery groups, that were administered by CJ, and became interested in the Pathways program. Following a brief stay in prison, Kelli arrived at the Pathways Center with her 5 day old son- Eli. Kelli reported that she had met her “rock bottom” while being pregnant in prison and birthing her child while incarcerated. Kelli, a life-long Haywood County resident, had nowhere to turn. Kelli’s family was supportive, but limited with their ability to provide safe housing for Kelli and Eli. While at Pathways, Kelli successfully re-obtained her driver’s license and gained her independence back when a family member gifted her their car. Through assistance via her Case Manager, Kelli applied for and was accepted into a transitional housing program for families. 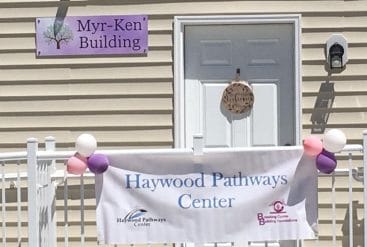 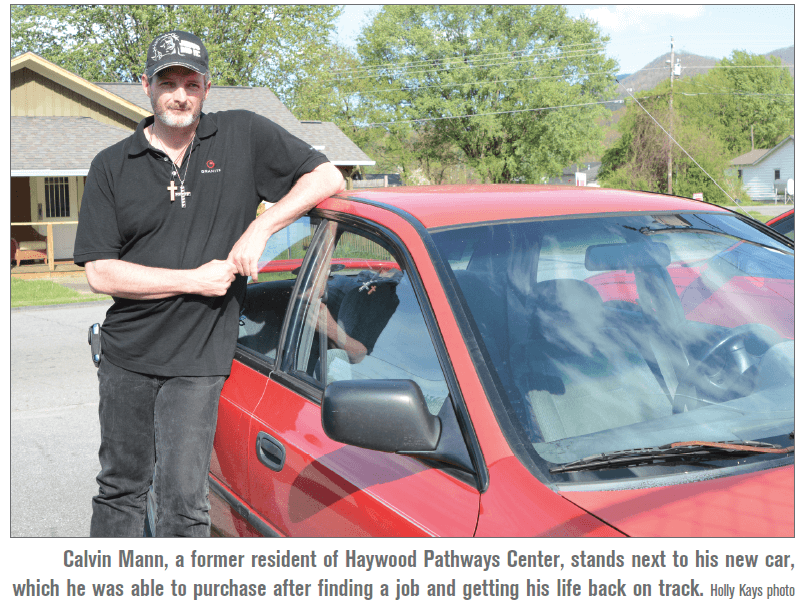 CALVIN MANN It’s a place to come to get your life back. It gives you a chance to be surrounded by healthy people, healthy relationships that’s not going to put you down and damn you for where you’ve been, but lift you up for where you can go. — Calvin

These figures are YTD from January 2018